A Consultant Solicitor with leading Oswestry law firm, GHP Legal, who received a letter of recognition from the Law Society in July for his services to the profession and the public, has announced he will retire at the end of September.

Jeremy Case, formerly a Partner of Milton Francis & Hughes, which merged with GHP Legal in October 2018, received a certificate from the Law Society to mark his fiftieth year on the roll of solicitors. Congratulating him, President Simon Davis said it was ‘a remarkable achievement’.

After the announcement of Mr Case’s retirement, GHP Legal Senior Partner, Richard Lloyd, said: “GHP Legal has enjoyed a steady period of growth over the last few years and Jeremy’s input during the merger between GHP Legal and Milton Francis & Hughes was greatly appreciated. We wish him good health and happiness in his well-earned retirement.” 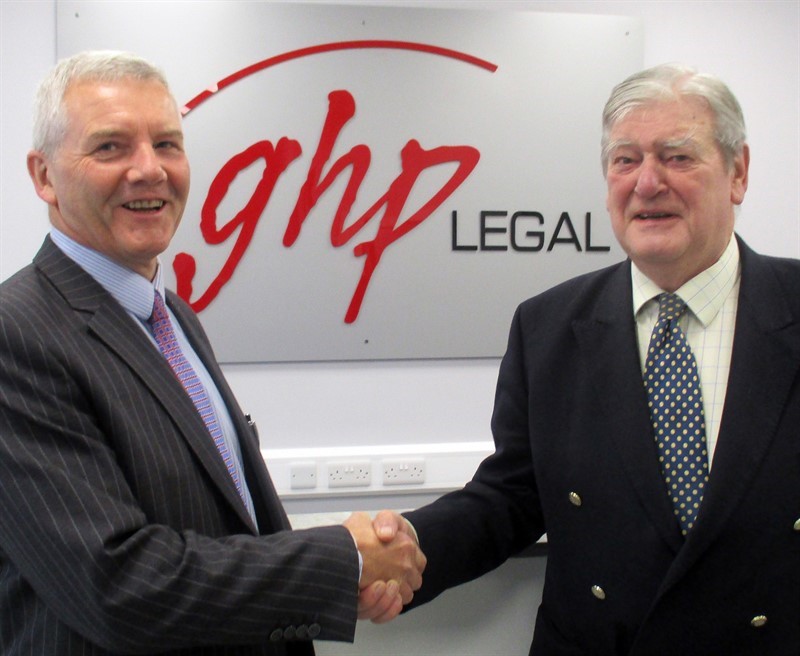