North Wales and Shropshire law firm, GHP Legal, has announced the qualification of another trainee solicitor. GHP Legal, which employs around one hundred staff at its offices in Wrexham, Oswestry, Llangollen and Chirk, is a long-time supporter of the solicitor training programme.

James Denton was offered a two year training contract with the firm after working there for a time as a paralegal. A former deputy head boy of Ysgol Dinas Brân school in Llangollen, James studied Law and Spanish at the University of Swansea, which included an Erasmus year studying law in Spanish at the Facultad de Derecho at the University of Salamanca in Northwest Spain. He also spent a summer working as an intern to a Federal Court Judge in California.

After graduating from Swansea University, James completed his LPC at the College of Law in Christleton, Chester and returned home to Llangollen where his family still lives. A self-confessed sport fanatic who plays for Llangollen Cricket Club, he will now divide his time between the GHP Legal offices in Wrexham and Oswestry, specialising in Civil Litigation and Conveyancing.

Richard Lloyd, Senior Partner at GHP Legal, said:  “When we offer a training contract we look for individuals with a strong academic base who have proved they are hard-working and fresh-thinking. All our trainees undertake a wide ground base, completing four six-month seats in various departments to help them decide the area of law in which they wish to specialise. James has already shown he is keen to embrace the firm’s values and we look forward to having him in the team as a fully qualified solicitor.” 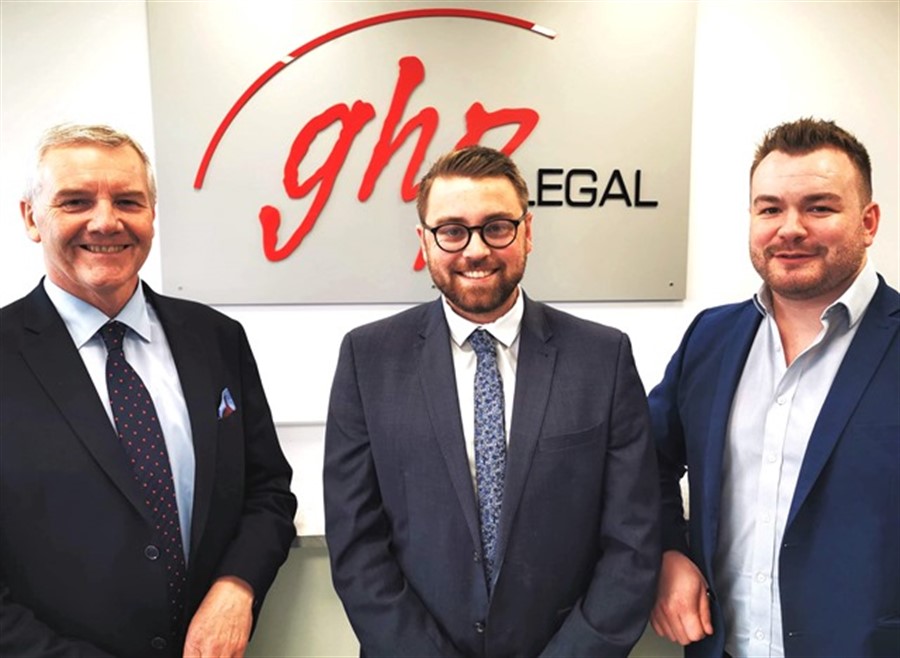 Solicitor in our Civil Litigation team in the Oswestry and Wrexham offices.