Lawyer takes cycling to the office to heart

A partner of one of the area’s largest independent law firms will cycle between all four of his firm’s offices later this month in aid of charity.

Robert Williams, a partner of GHP Legal, will be joined on the 75 mile round trip on Friday 26th October 2018 by Barclays Bank business manager, Paul Ffoulkes.

“As a firm, GHP Legal are keen fundraisers for charity,” says Robert, “and I have had such great support from my colleagues in previous rides and other events. This year we will be raising money for the British Heart Foundation.

“During the past twelve months both Paul and I have lost friends and colleagues and this is our way of remembering them and also raising money for a charity that was either relevant to their death or that they supported.

“We both thought it would be great to cycle between our offices in Wrexham, Oswestry, Chirk and Llangollen and finish off with a climb over the Horseshoe pass before returning to Wrexham. The total distance around 75 miles but it is certainly not a flat route!

“Ultimately it is the heart that switches us off so anything to help protect and preserve that vital organ is good for us all. The BHF has helped halve the number of people dying from heart and circulatory disease in the UK but sadly every day hundreds of people still lose their lives that way. With support from people like us the charity can create new treatments and discover new cures.”

The pair already have £385 pledged. Anyone else wishing to sponsor them for what will be around three and a half saddle-sore hours can do so online at: http://bit.ly/ghplegal-241018 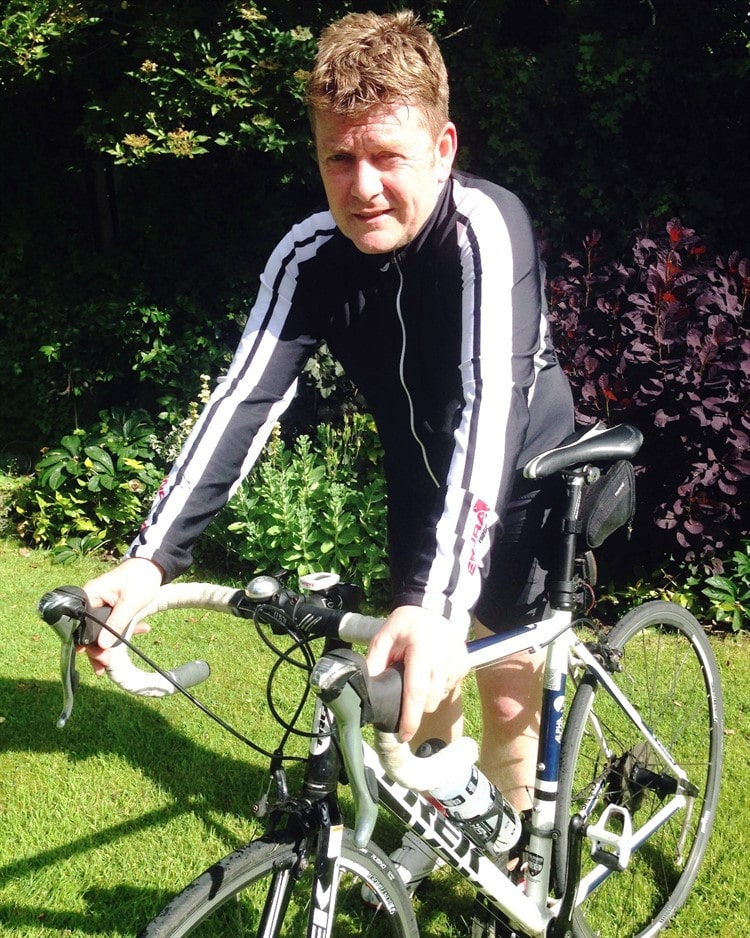 Partner and Head of the Civil Litigation, Personal Injury and Dispute Resolution team in Wrexham