A leading North Wales law firm has pledged its support for a cash appeal to help secure the future of the Llangollen International Musical Eisteddfod.

GHP Legal has been a main sponsor of the event for over six years. Now they have pledged to donate £50 to the Eisteddfod Funds Appeal for every Will they write, or update, at their Llangollen office during August.

Organisers of the Eisteddfod launched the Funds Appeal after a drop in ticket sales for this year’s event indicated there would be a substantial financial loss.

Richard Lloyd, Senior Partner of GHP Legal, said:  “GHP Legal has had offices in the town since 1991 and we are proud to be associated with the Llangollen International Musical Eisteddfod. We are keen to offer further support for the event in its hour of need by donating £50 for every Will we write next month from our Llangollen office.

“In two years’ time the Eisteddfod will be celebrating its 70th anniversary and I would urge every business in the town who has not already offered support to do so. It is imperative that this event which draws visitors and interest to the town from all over the world should continue.” 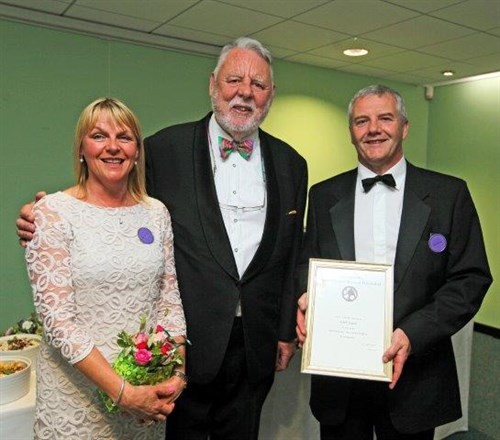