A selection of photos from the event. 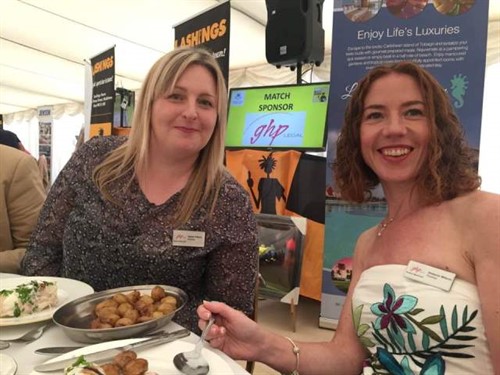 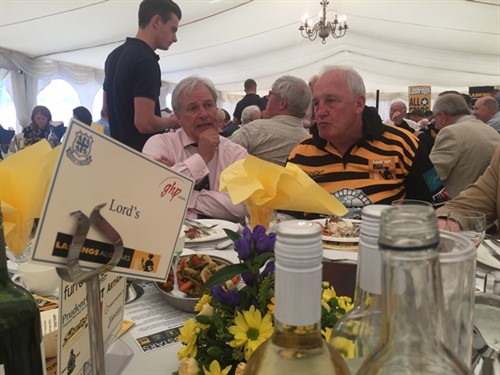 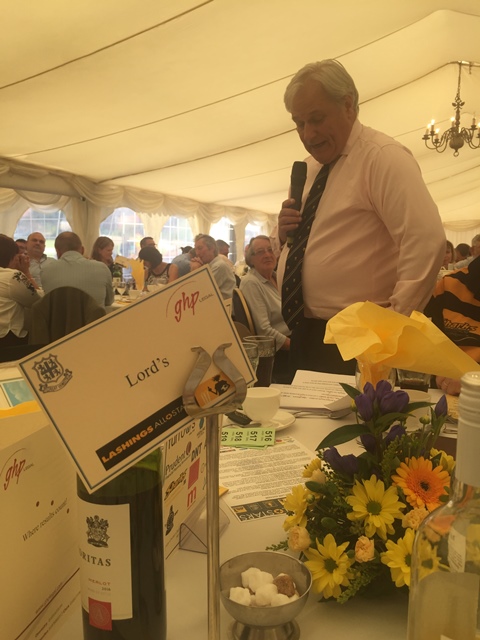 Our John Hulme banging on about cricket... 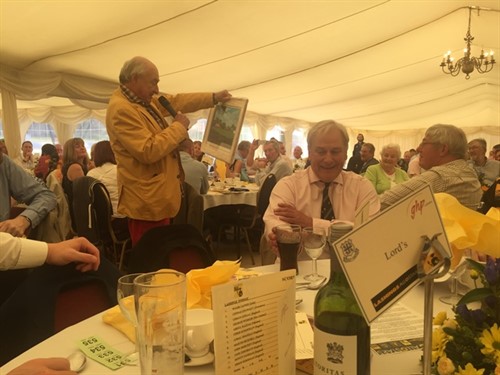 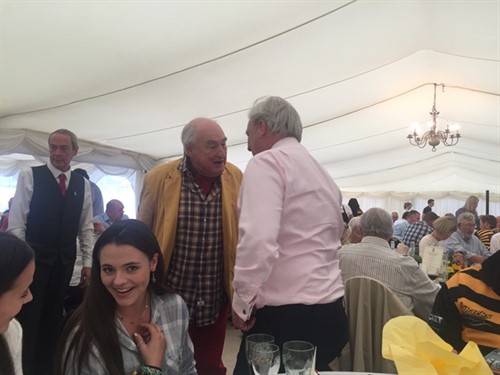 John Hulme apologises to Henry Blofeld for his speech. 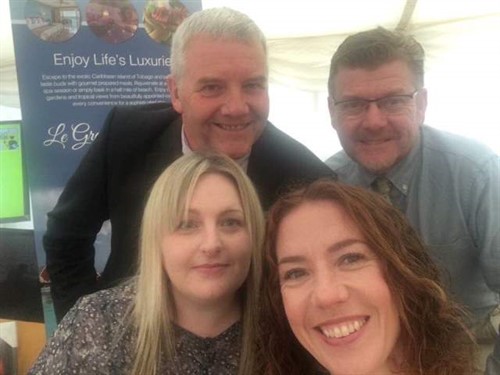 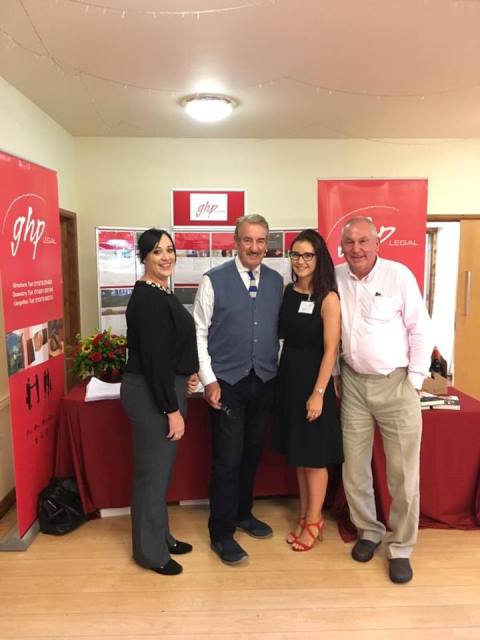 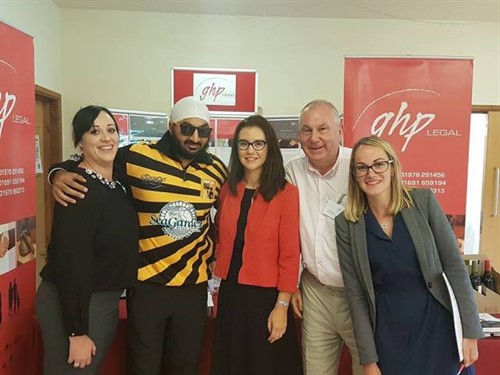 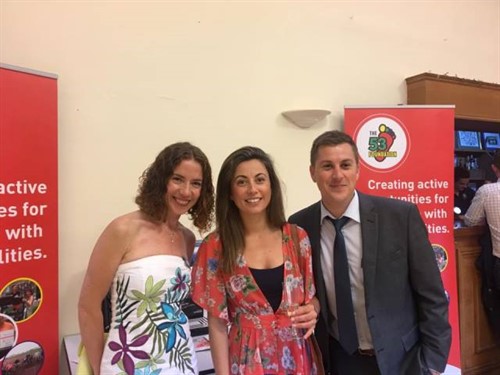 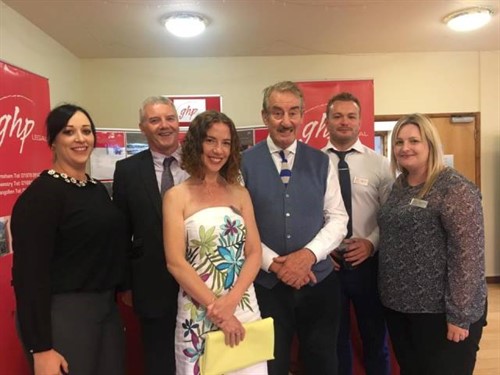 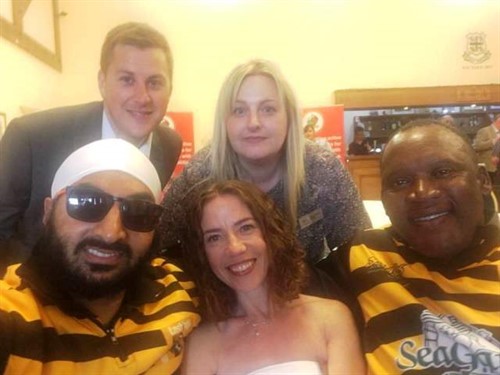 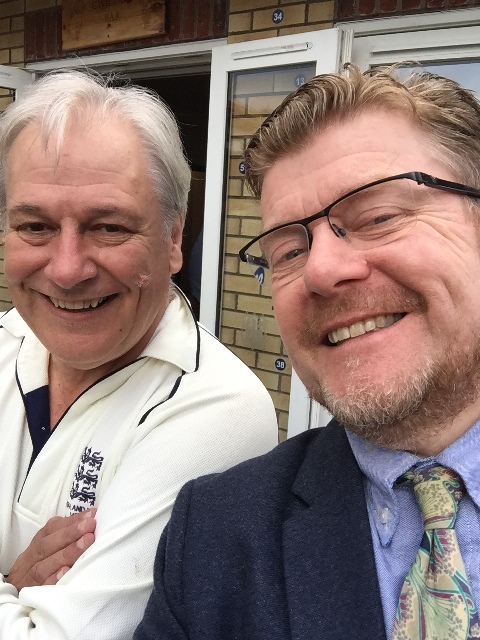 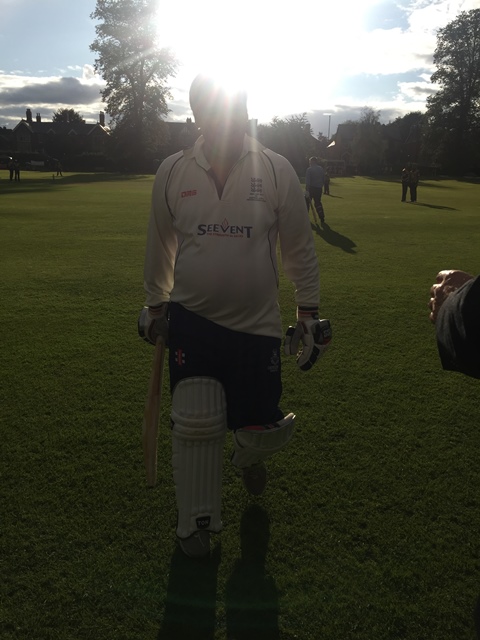 John Hulme goes to meet his destiny ... and returns a hero.